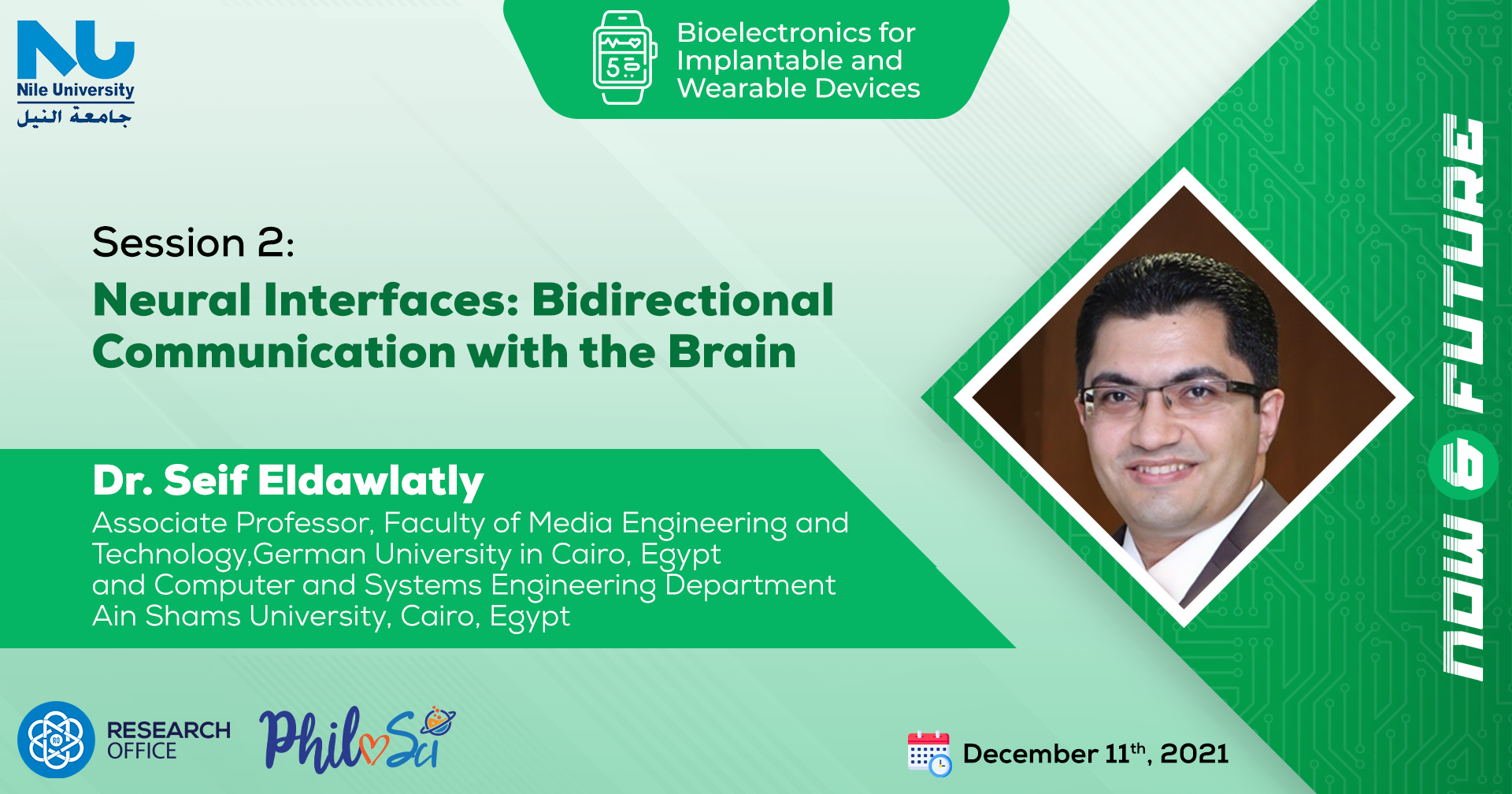 The sessions in the Now & Future Series were open to the audience. A complete journey around Bioelectronics for implantable and Wearable Devices has been delivered.

By: Dr. Seif Eldawlatly A neural interface is a device that interfaces directly with the brain to restore a lost function caused by an injury or disorder. Current advances in such fields provide new hope for people with disabilities whose brain function is still intact and those who suffer from neurological diseases. Neural interfaces have two modes of operation:

Output interfaces read brain activity and subsequently translate them to actions that can interact with the external environment. Input interfaces write to the brain by stimulating specific brain regions to manipulate brain behavior. This talk will give an overview of our research in this field, highlighting both communication directions. For output interfaces, we will demonstrate applications that allow using brain activity to communicate and control external devices. For input interfaces, we will focus on visual prostheses that have recently been introduced to restore vision for the blind. We will demonstrate the encoding models of the visual pathway we have developed that aim at accurately modeling how brain cells represent visual information. 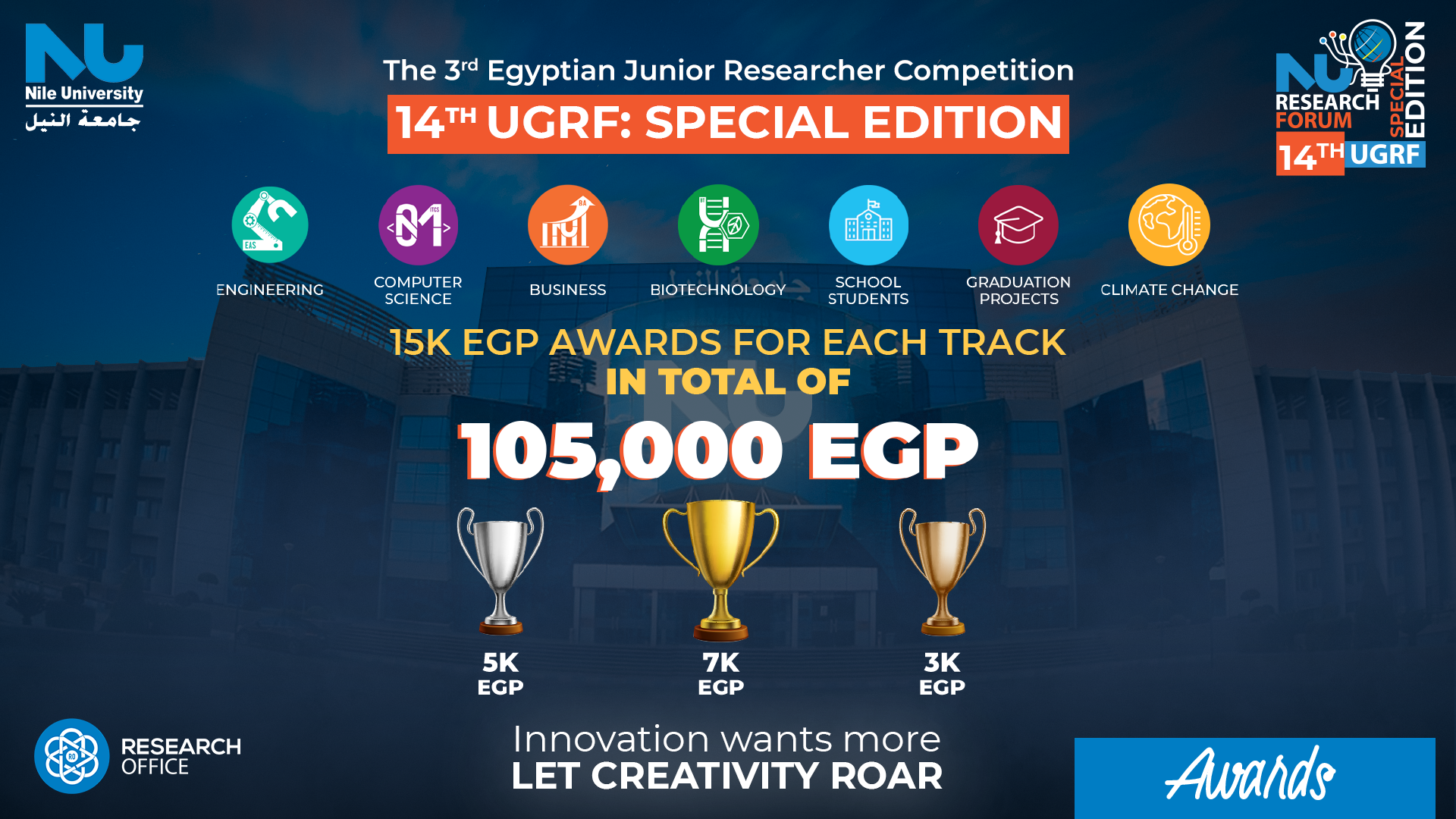 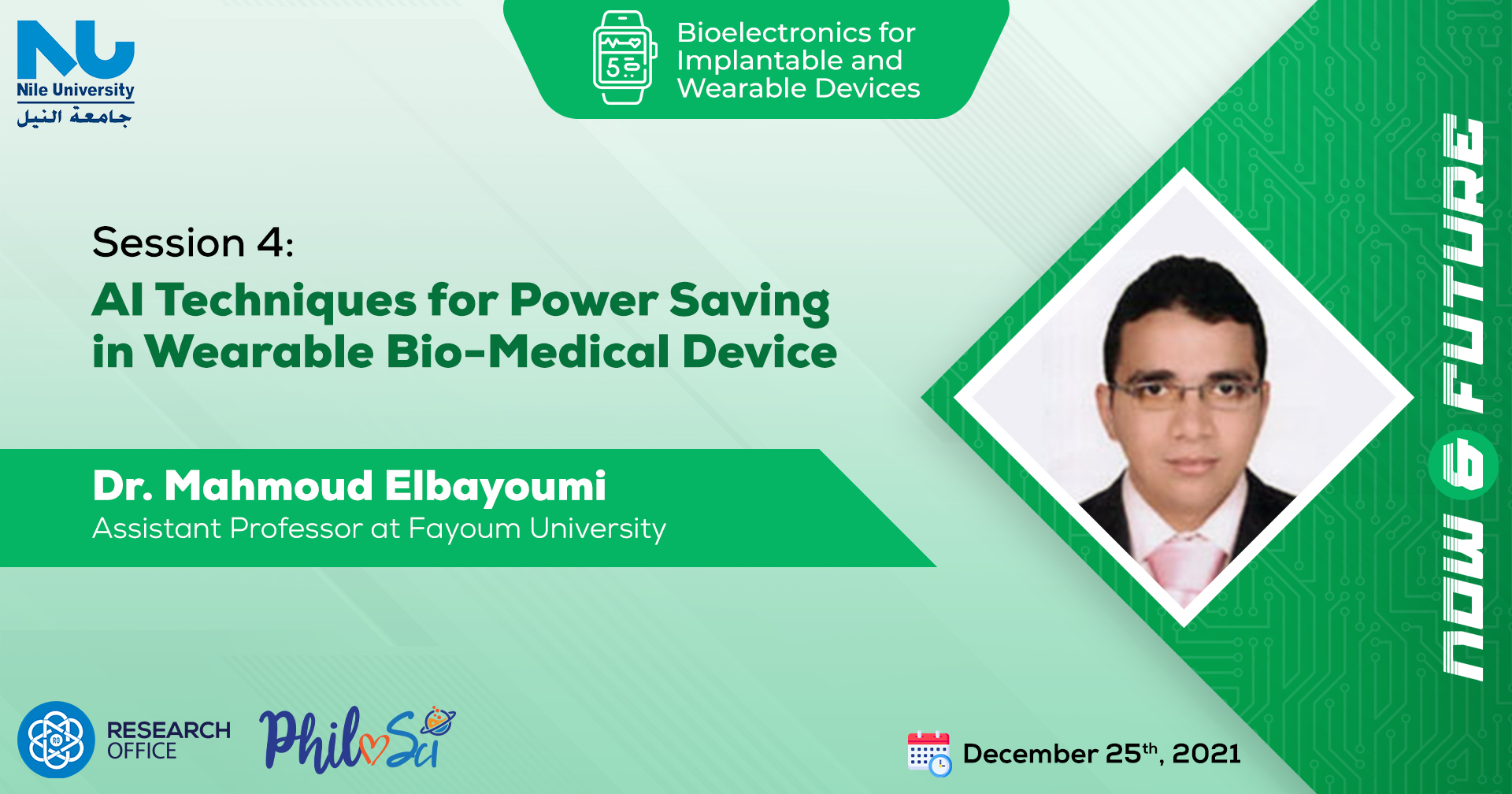 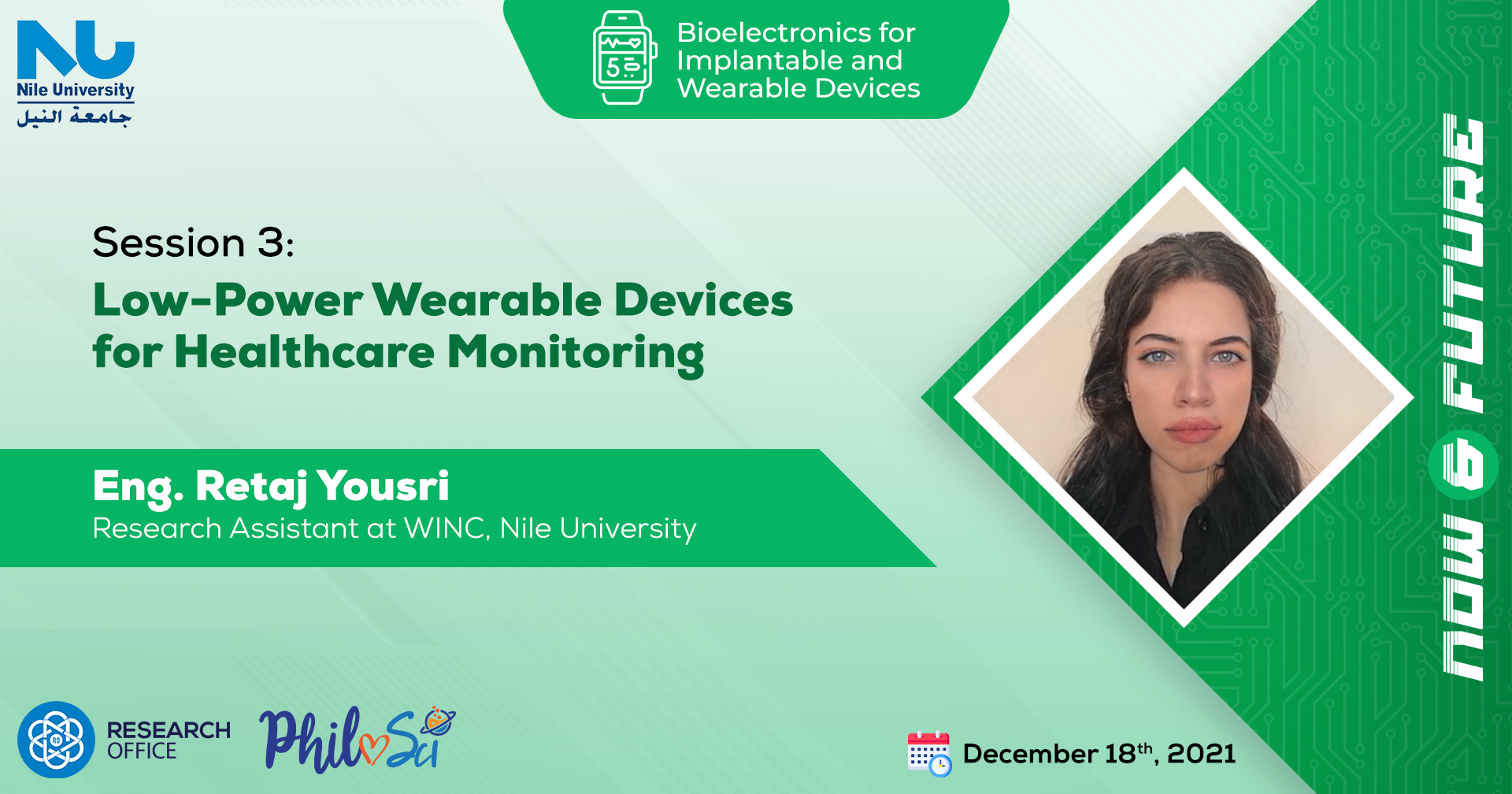