Testing of the Aerodynamic Characteristics of an Inflatable Airfoil Se 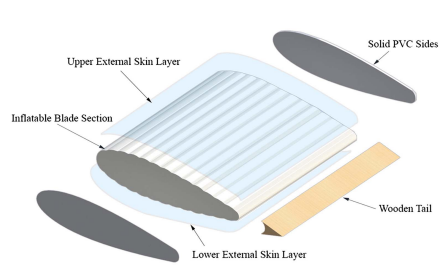 Testing of the Aerodynamic Characteristics of an Inflatable Airfoil Section

Inflatable structures are characterized by being light and easy to manufacture and deploy. Hence, they find many applications in aerospace and aeronautical engineering. In this paper, an inflatable segment with a The National Advisory Committee for Aeronautics (NACA) 0021 airfoil cross-section is designed, fabricated, and tested. The geometrical accuracy of the manufactured inflatable segment is measured using laser scanning. Measurements show that the average normalized error of the chord length and thickness are 2.97% and 0.554%, respectively. The aerodynamic behavior of the inflatable segment is then tested in a wind tunnel at different wind speeds and angles of attack. Lift forces are measured using a six-component balance, while the drag forces are calculated from the wake measurements. The lift and drag coefficients of the inflatable section are compared to those of a standard NACA 0021 airfoil. Finally, flow visualization is examined at different angles of attack using two methods: smoke and tufts. Both methods show that flow separation starts at 15° and full stall occurs at 25°. Results indicate that inflatables can find more applications in the design and construction of aerodynamic structures, such as wings. © 2020 American Society of Civil Engineers. 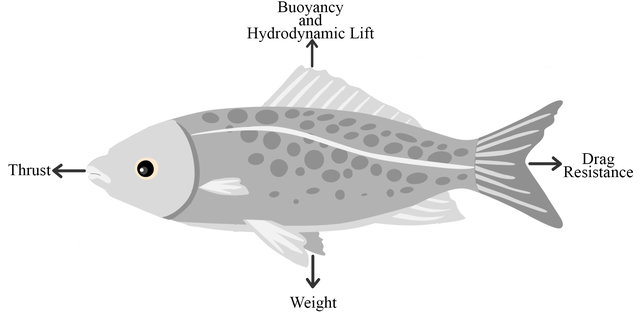 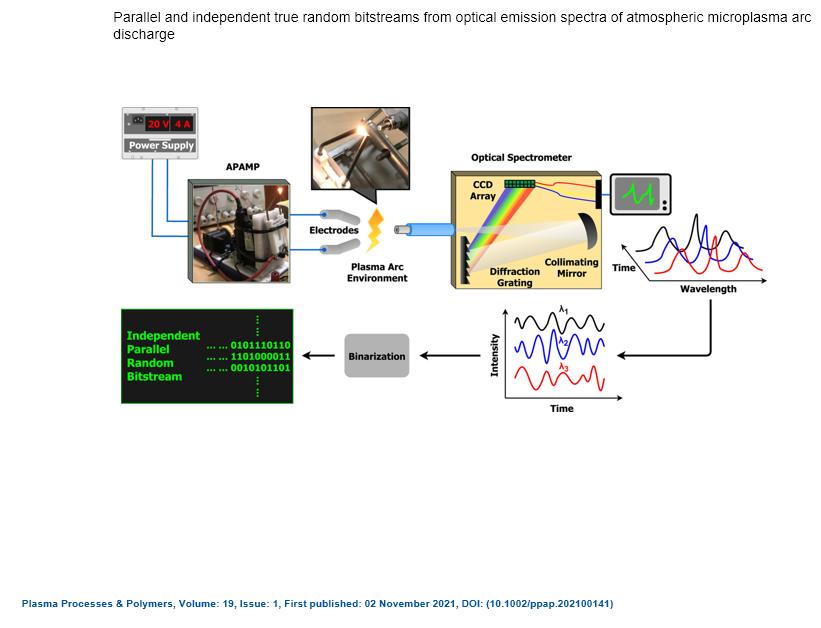 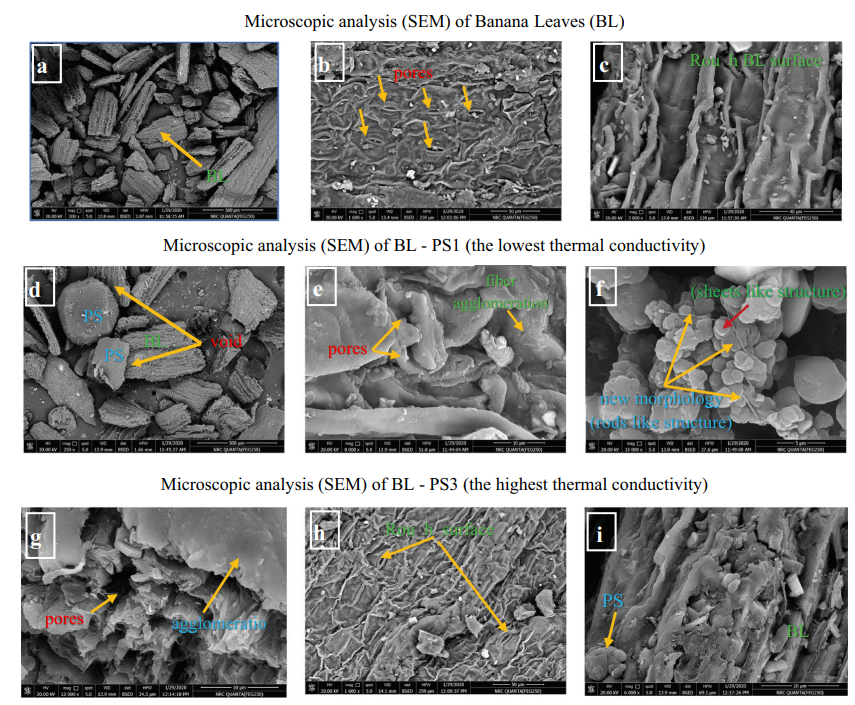 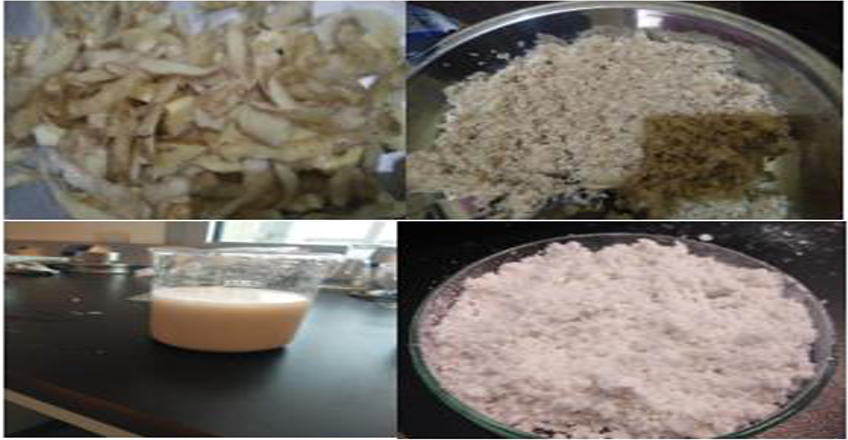