Potato plants can be infected by different bacterial diseases, among them, the potato brown rot disease, caused by Ralstonia solanacearum. The novelty of the present research is to assess the potential impact of the synthesized copper oxide NPs (CuO NPs)-streptomycin nano-drug synthesized by gamma irradiation for inducing the systemic resistance against potato brown rot disease. CuO NPs-streptomycin was completely-characterized by UV–Vis., XRD, FTIR, HRTEM, SEM, and EDX elemental analysis. In the greenhouse experiment, the efficiency of CuO NPs was tested after three times of application. Disease index percent, phytochemicals, and metabolic indicators of resistance (as a response to induction of systemic resistance) were investigated. Our results indicated that treatment with CuO NPs during planting was more effective for increasing the protection percent by 55.8% and reducing the disease severity by 37.5% in the infected potato plants. CuO NPs-streptomycin increased not only the photosynthetic pigments but also the osmolytes contents. The highest reduction in malondialdehyde (44.89%) and hydrogen peroxide (32.9%) contents was achieved in the case of potato plants treated one week after planting. Therefore, it suggested applying CuO NPs-streptomycin in controlling plant disease since they are cost-effective and eco-friendly. © 2021, The Author(s), under exclusive licence to Springer Science+Business Media, LLC, part of Springer Nature. 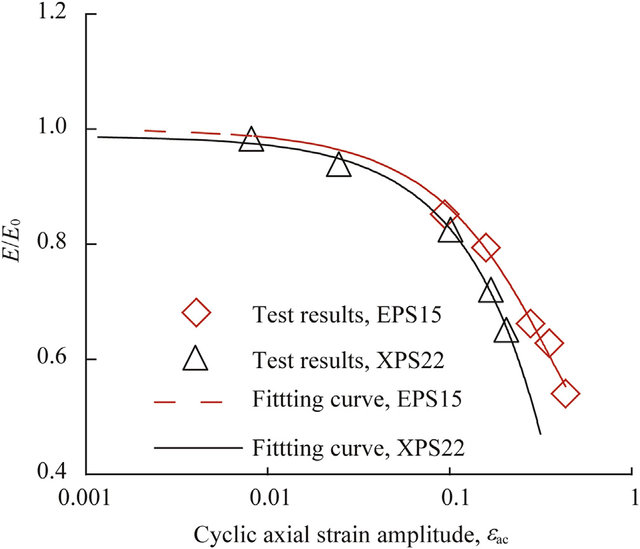 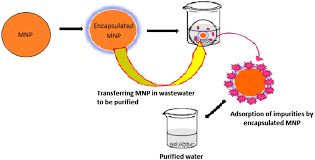