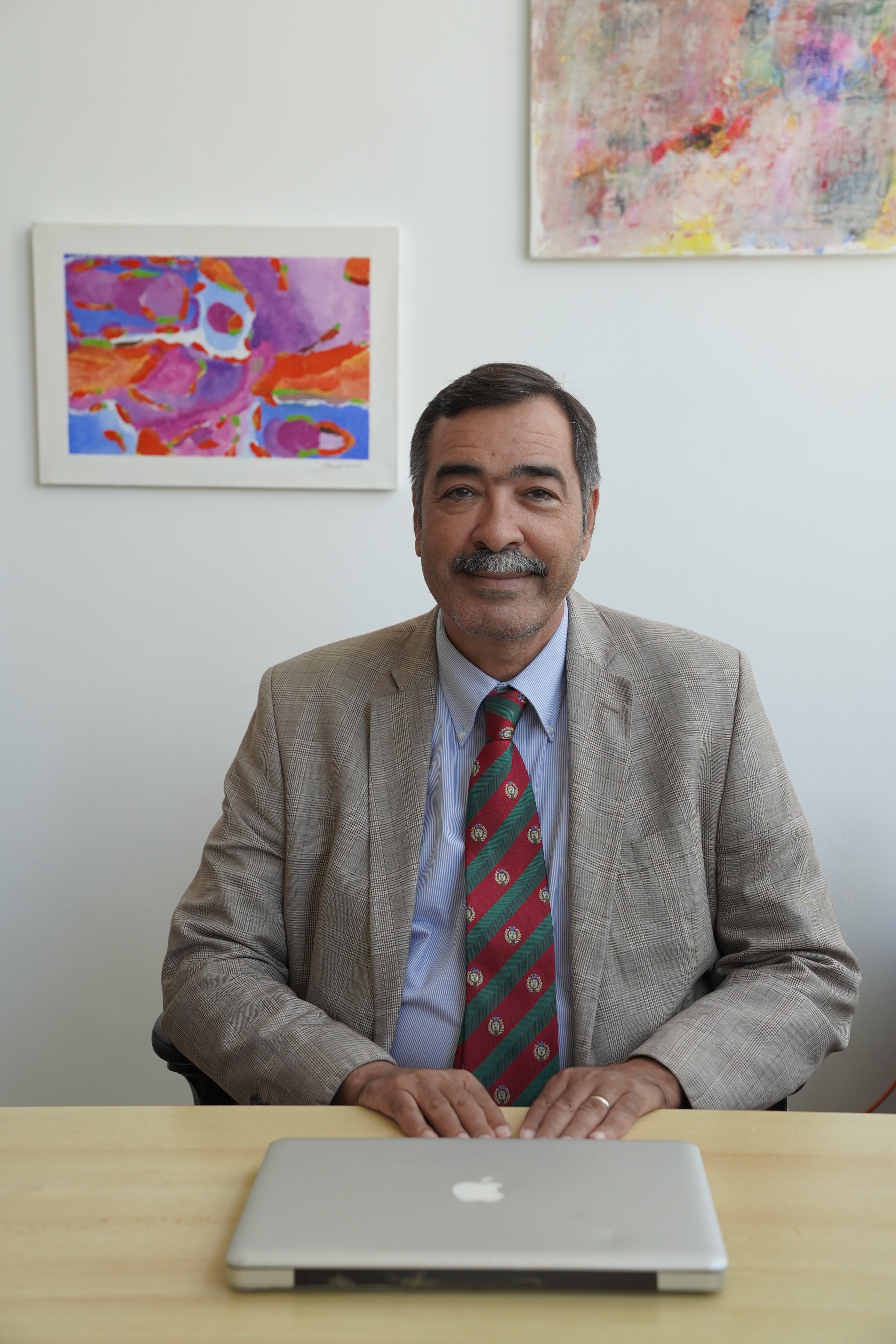 Dr. Mohamed Abed is an Associate Professor of Economics in the Faculty of Economic Studies and Political Science (FESPS), Alexandria University Egypt. He has his Master's degree from the economic department faculty of commerce, Alexandria University in 1992, and his Ph.D. from Bremen University, Germany in 1998, with the merit Magna cum lauder. The title of his thesis is “Stabilization and Liberalization Policies to the Egyptian Balance of Payments during the period 1974-1992: A Monetary Approach”. Vice-Dean for Graduate Studies & Research in FESPS during 2014-2017. Chair of Economic Department in FESPS during 2018-2019. Executive Manager of the Egyptian German Center of International Development (EG-CID) during 2019-2021. He participated in several feasibility studies on top of which a study for the Egyptian Ministry of Transport about the Establishment of an integrated industrial Area adjacent to Damietta port in 2002. He was seconded as an economic consultant for the Prince Naif Institute for research and consulting services in Imam University in KSA during 2002-2010. During this period, he participated in preparing several studies such as the feasibility study of Parallel Education in KSA for the benefit of the Saudi Ministry of Higher Education in 2003, and he was responsible for the budgeting for the Forum for Students Studying Abroad within the Program of King Abdullah Bin Abdulaziz for Study Abroad from 2005 - 2009.

With respect to research studies, he has several areas of interest such as measuring the Egyptian stock market efficiency during the period 2003-08; the role of the demand for money in determining the public debt sustainability in Egypt during the period 1992-2006. He participated in the committee responsible for a conference about the future of the Egyptian economy after the revolution of the 25th January 2011, with the cooperation of the Federation of the Arab Chambers of Commerce on 4-6 June 2011 in Alexandria and 9 June 2011 in Cairo. He is also an active member of the Middle East Economic Association (MEEA) since 2010.