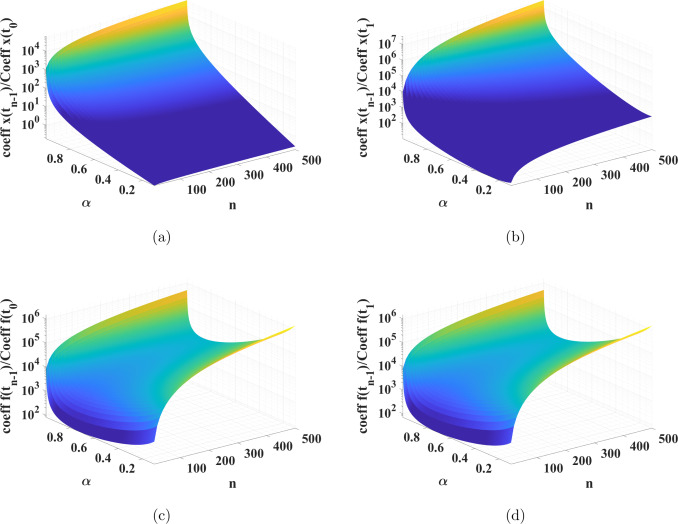 Fractional-order spiking neuron models can enrich model flexibility and dynamics due to the extra degrees of freedom. This paper aims to study the effects of applying four different numerical methods to two fractional-order spiking neuron models: the Fractional-order Leaky integrate-and-fire (FO-LIF) model and the Fractional-order Hodgkin–Huxley (FO-HH) model. Furthermore, some adjustments to these models are proposed, and the effect of reducing the memory size is investigated. We first propose a new realistic formulation for Fo-LIF model to better describe its functionality that is aligned with the integer model. In addition, A finite memory window version of the L1 approximation is provided for fair comparison against the well-known techniques such as Grunwald–Letnikov (GL)-based method, the Rectangular product integration rule (PI-Rect), and Z-transform approaches. Spiking patterns, inter-spike interval (ISI) adaptation, and steady-state spiking frequency are studied for each numerical method under varying memory lengths. We observe that the adaptation direction differs between the numerical methods; for example the L1 approximation shows upward spike frequency adaptation, while the PI-Rect rule shows downward adaptation. It is found that the PI-Rect rule and similar methods are more capable of simulating the effect of the memory of the input signal than L1 approximation and similar methods. Furthermore, the L1 approximation cannot have a reliable finite memory version, as it can spike under zero input current, which makes it non-realistic. Finally, We provide time complexity comparison between the models showing that PI-Rect is 2x faster in simulation than L1 approximation, which is commonly used in fractional spiking neurons. © 2021 Elsevier B.V. 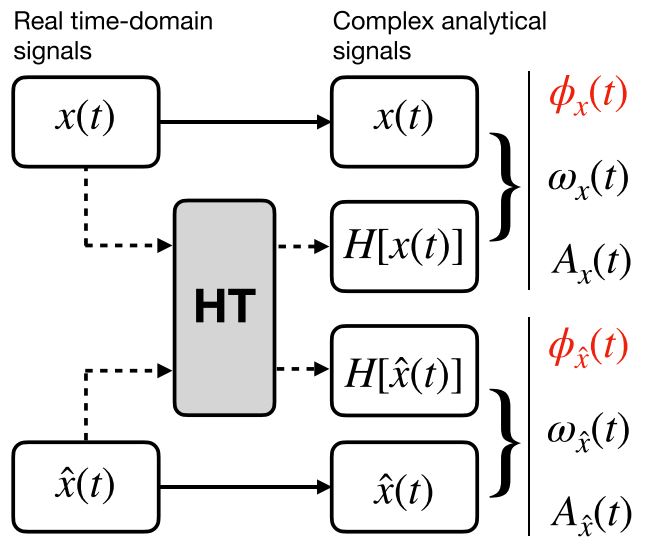 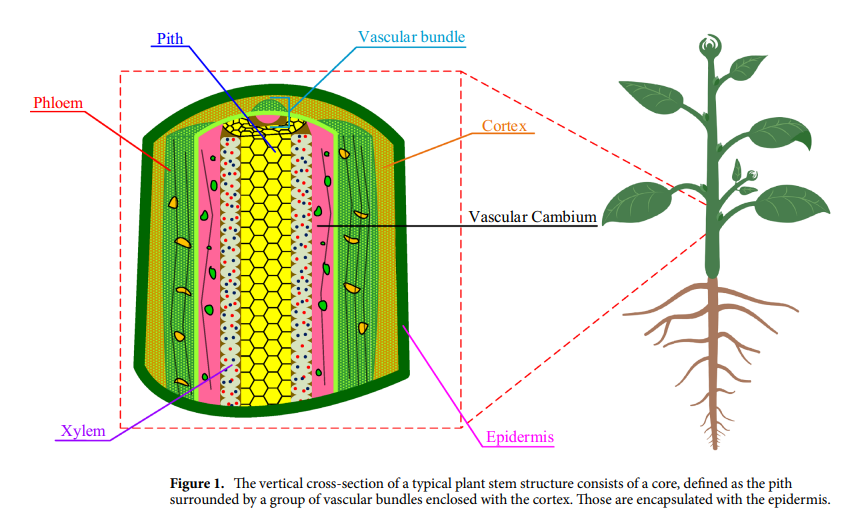 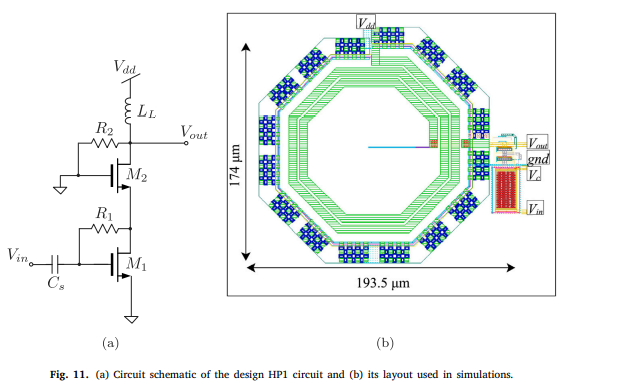 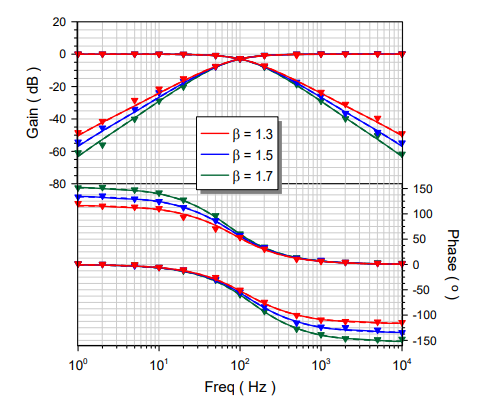