Intercept algorithm for maneuvering targets based on differential geom 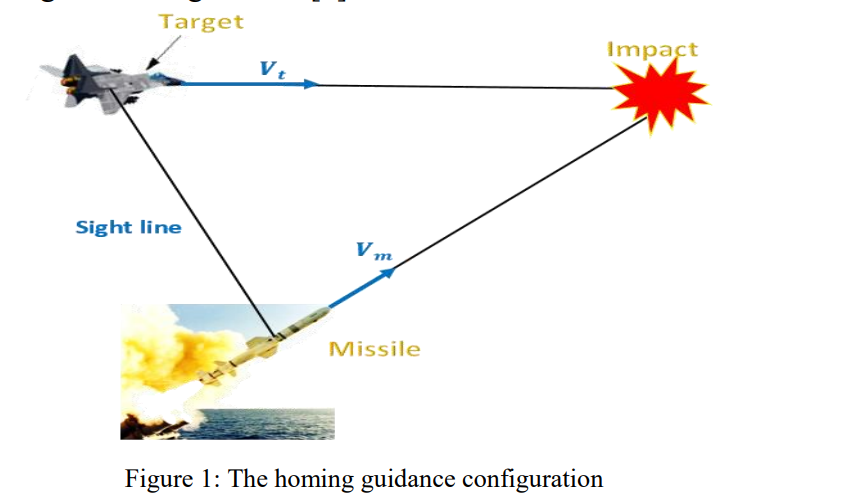 Nowadays, the homing guidance is utilized in the existed and under development air defense systems (ADS) to effectively intercept the targets. The targets became smarter and capable to fly and maneuver professionally and the tendency to design missile with a small warhead became greater, then there is a pressure to produce a more precise and accurate missile guidance system based on intelligent algorithms to ensure effective interception of highly maneuverable targets. The aim of this paper is to present an intelligent guidance algorithm that effectively and precisely intercept the maneuverable and smart targets by virtue of the differential geometry (DG) concepts. The intercept geometry and engagement kinematics, in addition to the direct intercept condition are developed and expressed in DG terms. The guidance algorithm is then developed by virtue of DG and Lyapunov theory. The study terminates with 2D engagement simulation with illustrative examples, to demonstrate that, the derived DG guidance algorithm is a generalized guidance approach and the well-known proportional navigation (PN) guidance law is a subset of this approach. © 2018. Published by INCAS. 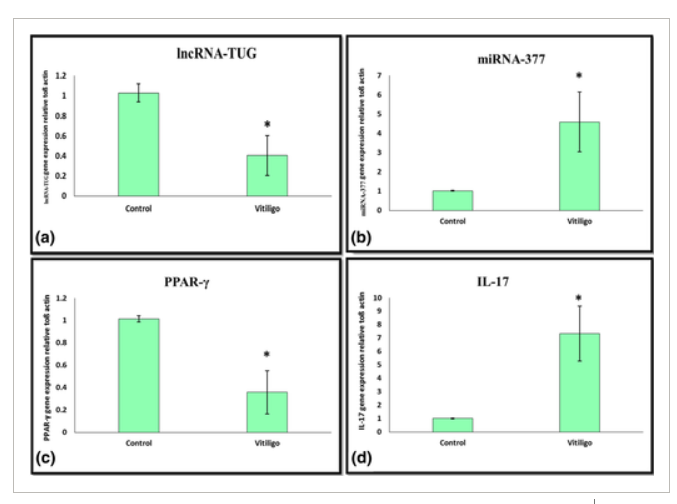 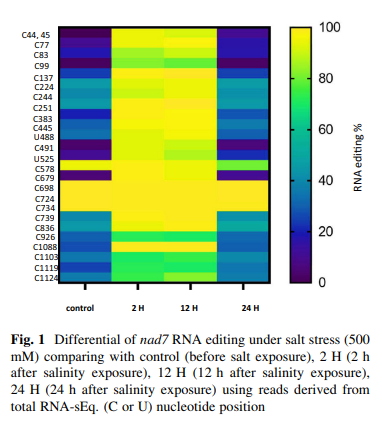