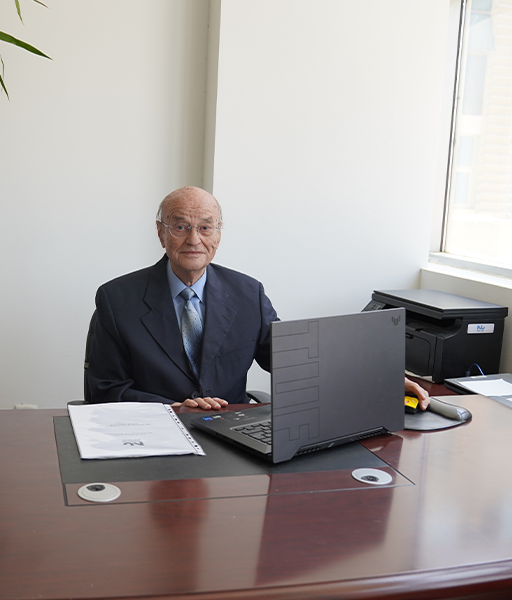 Prof. Awny has a well-balanced blend of in-depth experiences in academia, applied research, and industry. He obtained his Ph.D. from Queen Mary College University of London, UK in "Computer Control of Engine Testing". He has been granted B.Sc. and M.Sc. degrees in Aeronautical Engineering from Cairo University. He worked in the research and development of ground-to-ground missiles for the Aerospace Industry in Egypt. He was a consultant to Ford Foundation in UK. He worked for the Arab- Organization for Industrialization since its establishment in Egypt. He was a member of the High Committee for the establishment of the anti-tank missile factory and was responsible for the negotiations with the British partners for technology transfer. He was the Deputy Manager of the Arab Institute for Aerospace Technology, Egypt. He worked as the Director-General of Information Technology Center at the Arab Organization for industrialization. He was the Vice President and Director of Consulting and Information Technology, at Engineering and Management Consultants Company (TEAM International) based in Cairo. He was the Director-General for Small Enterprise Development Organization, the Social Fund for Development, World Bankahe Cabinet of Egypt.

Before joining Nile University, he was the Director of Technology Management Program, College of Graduate Studies, Arabian Gulf University, Kingdom of Bahrain (2002—2009). He was the Chairman of the International Task Force composed by the UN for the development of the Informal Sector in Africa iUN—OSCAL). He was a member of the UN Expert Group in Public Administration and Finance (UNCTAD). He was a member of the Economic Committee of the National Council of Women in Egypt. He is a member and founder of the Egyptian Incubator Association. He is also a member and founder of the Association of Managers of Information Centers, USA/Egypt; a member and founder of the Bahraini Society of Technology Transfer; and a member of the International Association of Management of TechnoIogy {USA}. He has many publications and is an internationally recognized expert with quite a wide spectrum of experience.

Artificial intelligence for retail industry in Egypt: Challenges and opportunities

In the era of digital transformation, a mass disruption in the global industries have been detected. Big data, the Internet of Things (IoT) and Artificial Intelligence (AI) are just examples of technologies that are holding such digital disruptive power. On the other hand, retailing is a high-intensity competition and disruptive industry driving the global economy and the second largest globally

With the unprecedented diffusion rate of digital technologies in the past decade, digital has become a transformative driver for successful businesses, whether dealing with products, services, or processes. Many companies are experimenting with digital technologies, trying to make use of their potential and evaluate their impact on their businesses in terms of value creation and competitive

Data analytics have become a trending research topic since the last decade given its importance in the organizational decision-making process. Several organizations are trying to employ data in improving their decision making and strategies. Although data scientists and business intelligence consultants are hired to make beneficial use of these data, their activities are not enough for making the 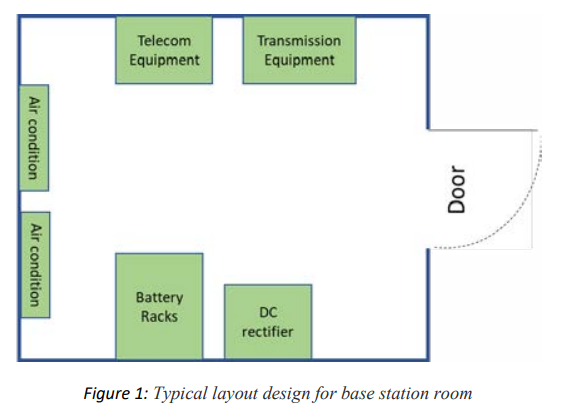 Reducing energy consumption is a global concern for all industries. Modern communications systems facilitate human interactions compared to previous ages. Telecommunications and IT are among the fast-growing industries with rapid demand for more energy. Moreover, the wide adoption of wireless mobile communications applications has resulted in installing massive numbers of Base Station (BS) sites

The Information and Communication Technologies (ICT) have been developed in the last decades and since its functionality and uses, have increased tremendously, in many sectors and they become fundamental in our life today. It is a main part of almost every activity, product, and service in our lives. Therefore, the use of ICT in agribusiness is not an exception. On the other hand, Agribusinesses 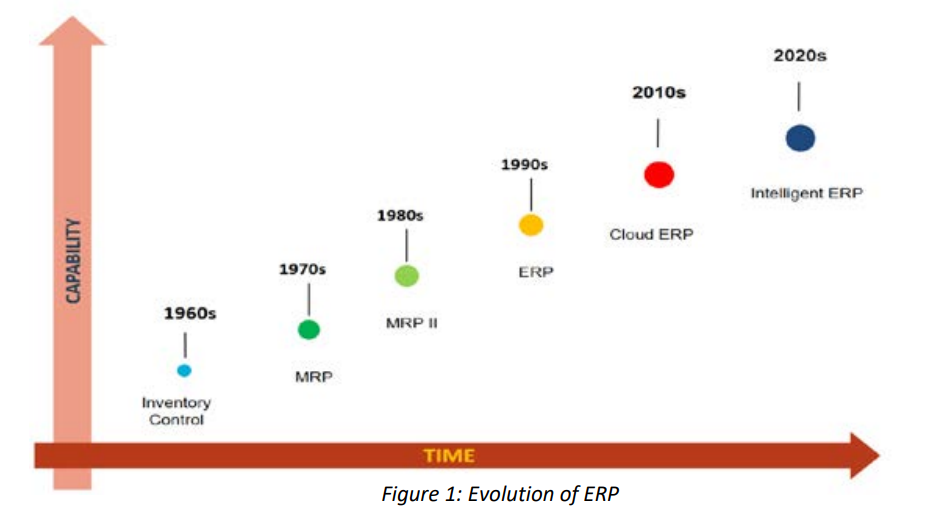 Emerging technologies such as Artificial Intelligence (AI), Blockchain and Internet of Things (IoT) permeate every aspect of work and life. For example, in the supply chain management: IoT-networked sensors can provide real-time insight into the provenance of goods and materials, supplier performance, available capacity, predictive demand and other key data. In turn, this data can feed autonomous 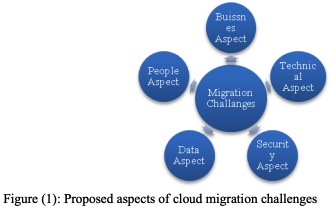 Cloud computing has become the most convenient environment for startups to run, build and deploy their products. Most startups work on availing platforms as a solution for problems related to education, health, traffic and others. Many of these platforms are mobile applications. With platforms as a service (PaaS), startups can provision their applications and gain access to a suite of IT 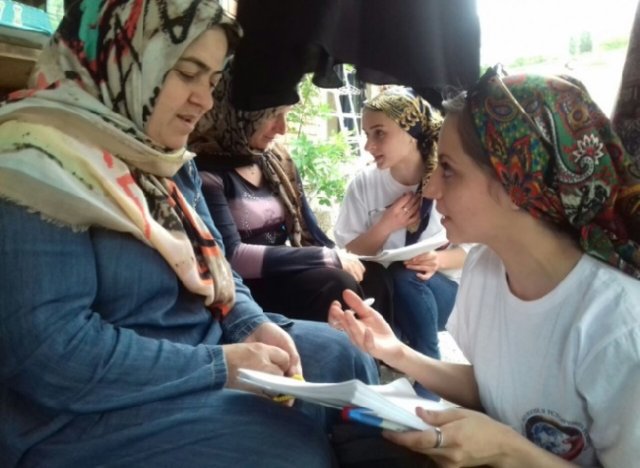 Universities are essential constituents in the socio-economic development, as proposed by the Triple Helix Model presented by Loet Leydesdorff and Henry Etzkowitz in the 1990s. Innovation is an important element related to the socio-economic development. On the other hand, a university can foster innovation by being the main source of knowledge and technological advancements. In the late 20th