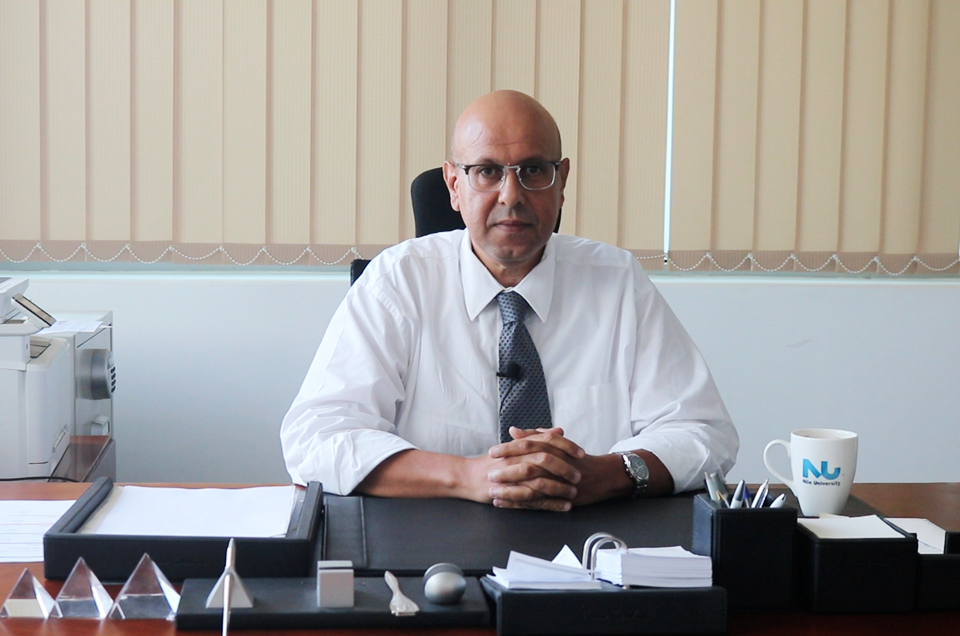 ​With great pleasure, Nile University is welcoming its new President, Prof. Wael Akl, a man with an exceptional and prominent ideology and vision.

Here are some of Prof. Wael's personal and academic achievements:

We are looking forward to this new chapter, which will positively impact Nile University under his leadership and guidance.