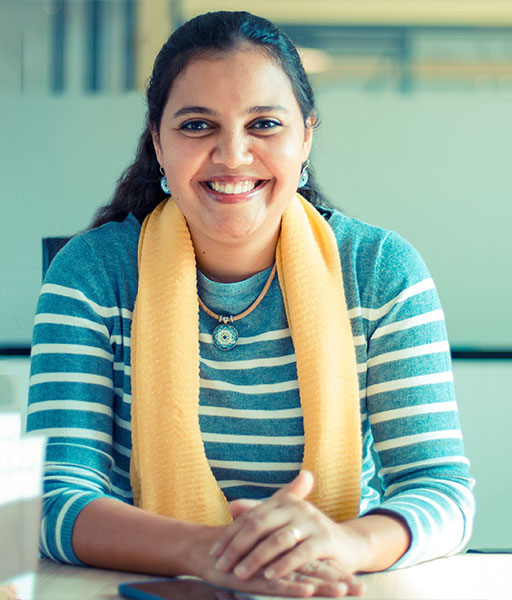 Director of Innovation, Entrepreneurship and Competitiveness Center and Assistant Professor at MOT School

Heba Labib, Ph.D. is the Director of Innovation, Entrepreneurship and Competitiveness Center, IECC, at Nile University. She is also the director of NilePreneurs, a nationwide initiative to support startups and SMEs through capacity building, incubation, and innovation support. From 2014 through 2016, she managed the Technology Commercialization and Industry Relations Office at Nile University. From 2011 through 2014, she was the founder and executive director of NU100, a nationwide entrepreneurship initiative for techpreneurs who have developmental ideas. The initiative resulted in the establishment of 18 companies. In 2007, Ms. Labib had partnered in setting up Palm Paper, a wastepaper recycling mill, where she had played multiple roles in procurement operations and logistics and later in product development and establishing the company’s sales operations. In 2004 Ms. Labib started Nile’s Gift, a company that processes and exports “Medicinal and Aromatic Plants”.

Ms. Labib has won several entrepreneurship awards for the aforementioned businesses from Arab Business Challenge in 2007 in UAE, Business in Development Challenge in 2006, Netherlands, and the Shell “Intelaqah for Best Business Idea” Award in 2005 in Oman. She has also and participated in several Entrepreneurship seminars. Prior to the aforementioned ventures, Ms. Labib’s experience includes diligent studies on the utilization of rice straw waste to convert to MDF and conducting a research study for the FAO on the “Gender Roles in the Production of Medicinal and Aromatic Plants”. Heba Labib holds a BSc degree in Mechanical Engineering from Oakland University, MI, and later she shifted to the field of Management of Technology, with MSc and Ph.D. from Nile University, Egypt.