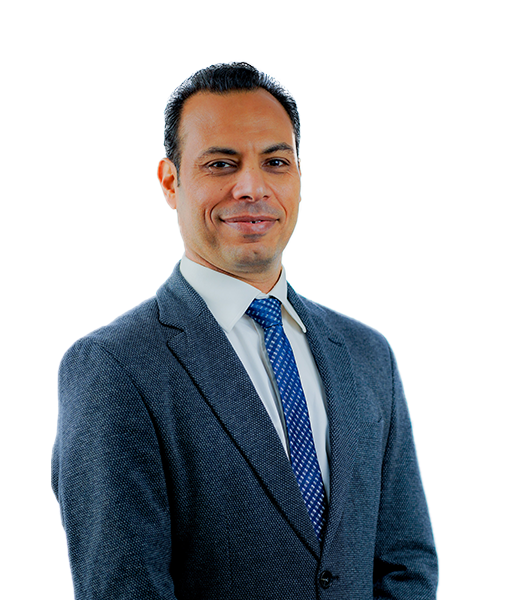 Dr. Emad S. H. Bakhoum is currently an Associate Professor at the Faculty of Engineering and Applied Sciences, Nile University. He has been a faculty member since 2019 in the Civil & Infrastructure Engineering and Management program. He has been working in the track of Construction Project Management since his graduation. Dr. Emad completed his Ph.D. at the University of Southampton, UK. Emad earned his B.Sc. in Civil Engineering in 1996 from Cairo University, followed by his M.Sc. from the same construction engineering and management faculty. Emad made his experience in the construction industry due to working at ORASCOM company as a schedule and cost engineer up to 2003; during this period, he participated in many substantial construction projects. In addition, Emad has an industrial link via his work at Egyptian Consultants for Project Management (ECPM). Since 2003, Emad has worked at National Research Centre (NRC).

He collaborated actively with researchers on local projects during his work at NRC and published many technical papers in several international journals. In addition, he has served as a Quality Manager for Engineering Division at NRC. Emad has joined as a lecturer at Faulty of Engineering in many universities such as Cairo University, Ain Shams University, and Arab Academy for Science, Technology & Maritime Transport.

Also, he is a member of the American Concrete Institute (ACI) and the Egyptian Society of Engineers. 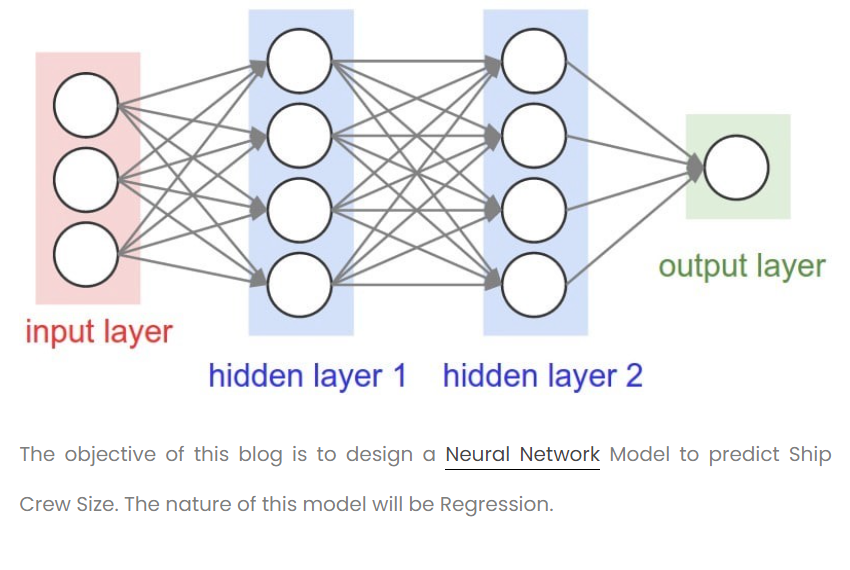 ANN-Python prediction model for the compressive strength of green concrete

Purpose: Utilization of sustainable materials is a global demand in the construction industry. Hence, this study aims to integrate waste management and artificial intelligence by developing an artificial neural network (ANN) model to predict the compressive strength of green concrete. The proposed model allows the use of recycled coarse aggregate (RCA), recycled fine aggregate (RFA) and fly ash 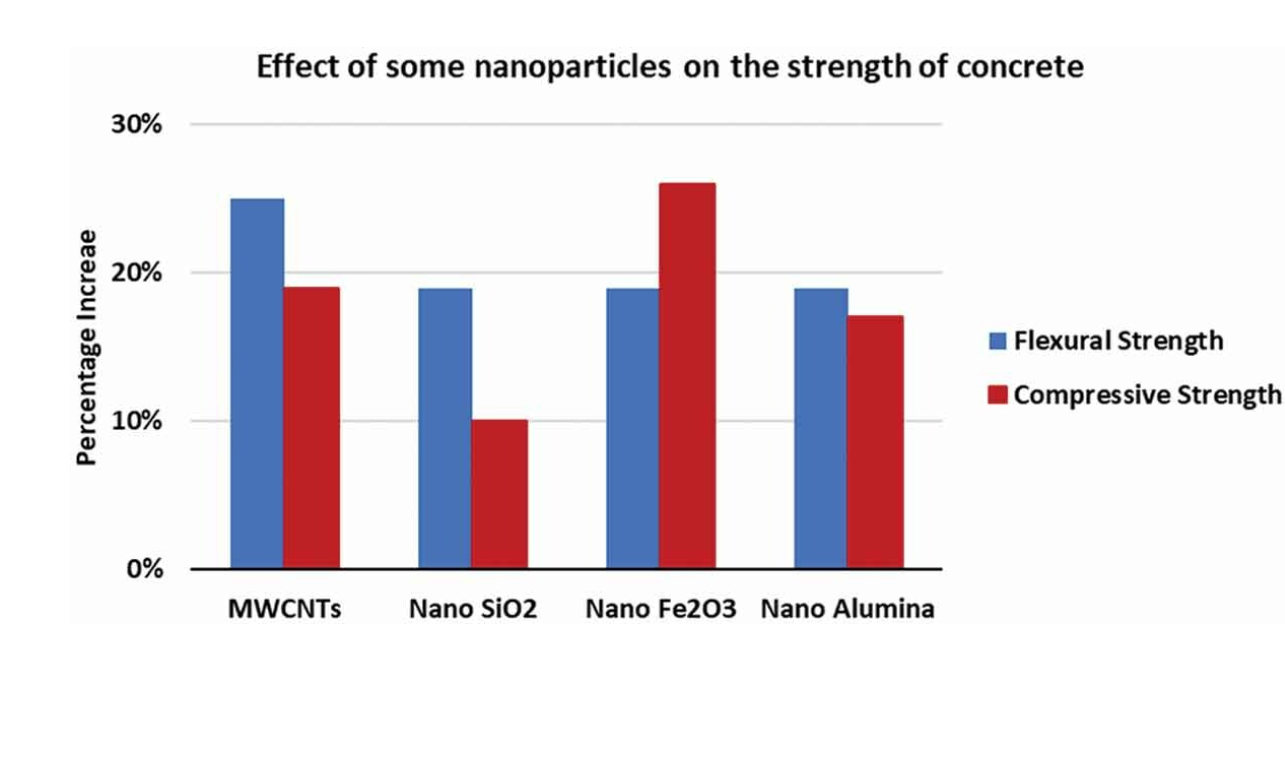 Application of nano waste particles in concrete for sustainable construction: a comparative study

Nano particles contribute as a partial substitute in the production of eco-friendly building materials. This research presents a quantitative assessment of the sustainability effect of partially replacing cement in the green concrete mix with two types of nano-waste particles. The assessment is achieved using two weighing criteria developed by a Sustainable Decision Support System (SDSS) model 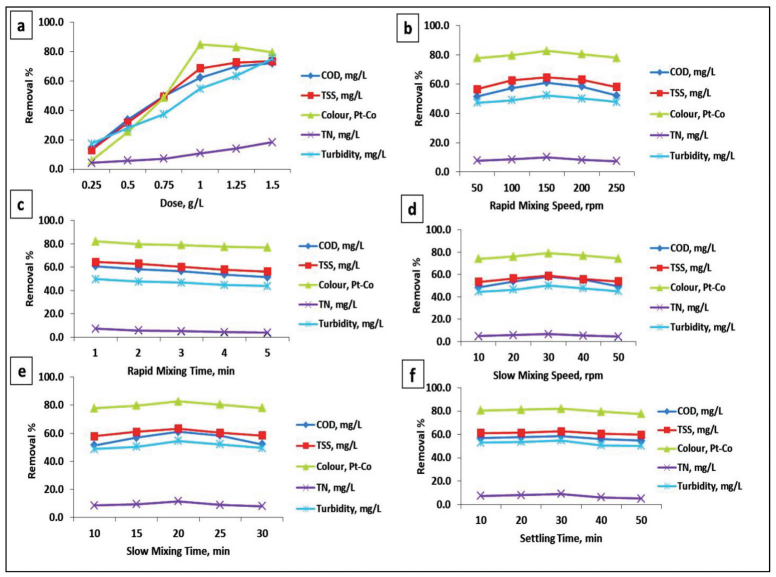 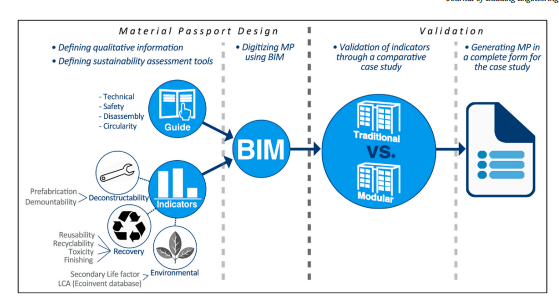 Several aspects hinder the application sustainability in construction industry. The most prominent problems are related to the conservation of natural resources and the generation of construction and demolition wastes. Previous studies indicated that these problems are due to lack of information available to construction projects stakeholders on the proper handling of building materials in their 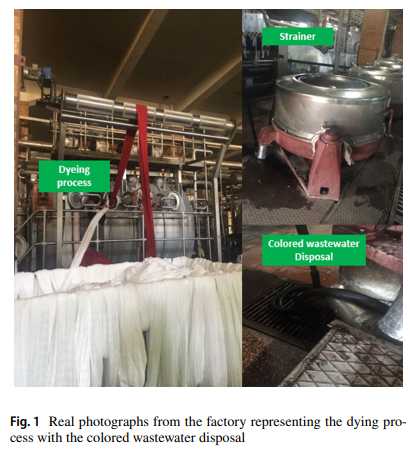 In this study, the performance of using two different adsorbents, nano-zero-valent iron (nZVI) and activated carbon (AC), was examined for the treatment of real textile effluents. The porous structure and chemical composition of the synthesized nZVI were detected via X-ray diffraction, scanning electron microscopy and EDX analysis. Batch adsorption studies were conducted to investigate the optimal 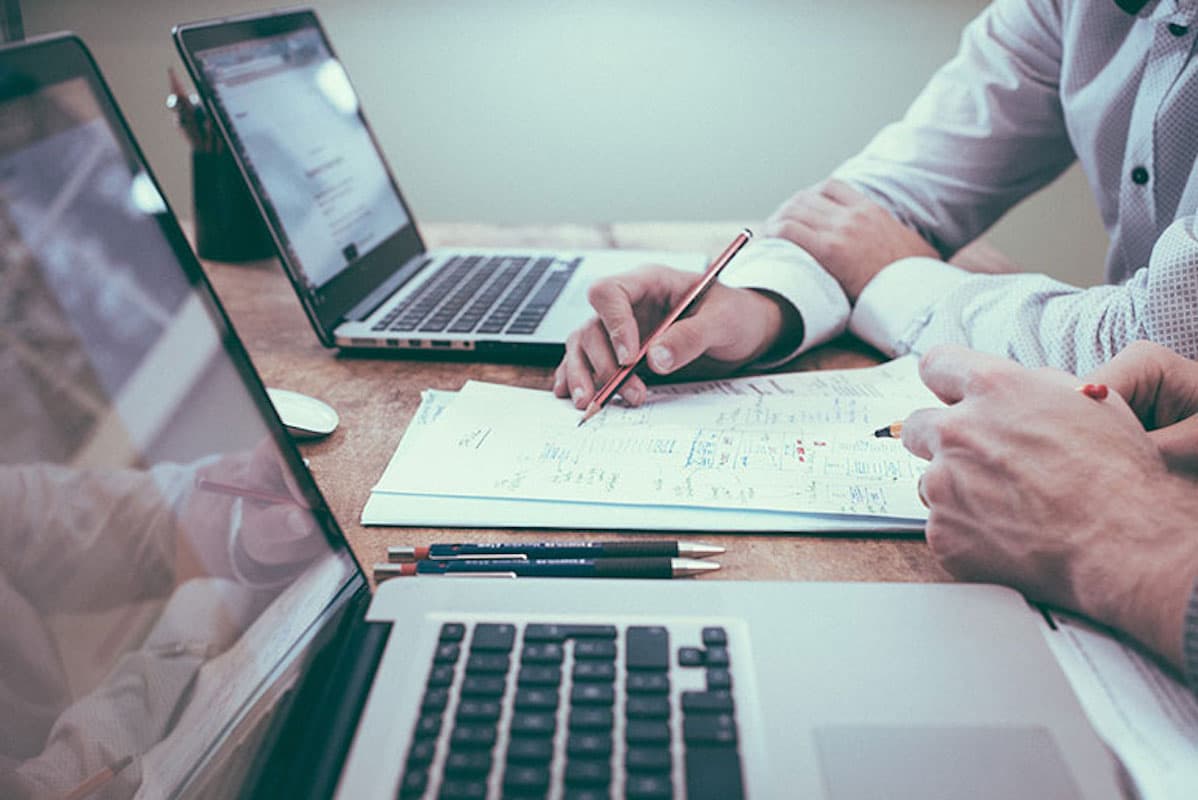 Characterization, Development, and Life Cycle Analysis of EPS Geofoam for use under Roadways Embankments

Expanded polystyrene (EPS) or geofoam blocks have long been used as a lightweight, durable, geosynthetic alternative for soil backfills in several infrastructure facilities and geotechnical applications. Recently, EPS was utilized for roadway embankments after assuring safety against acting loads in addition to hydrostatic and buoyancy stability. Whilst satisfying these considerations, design must 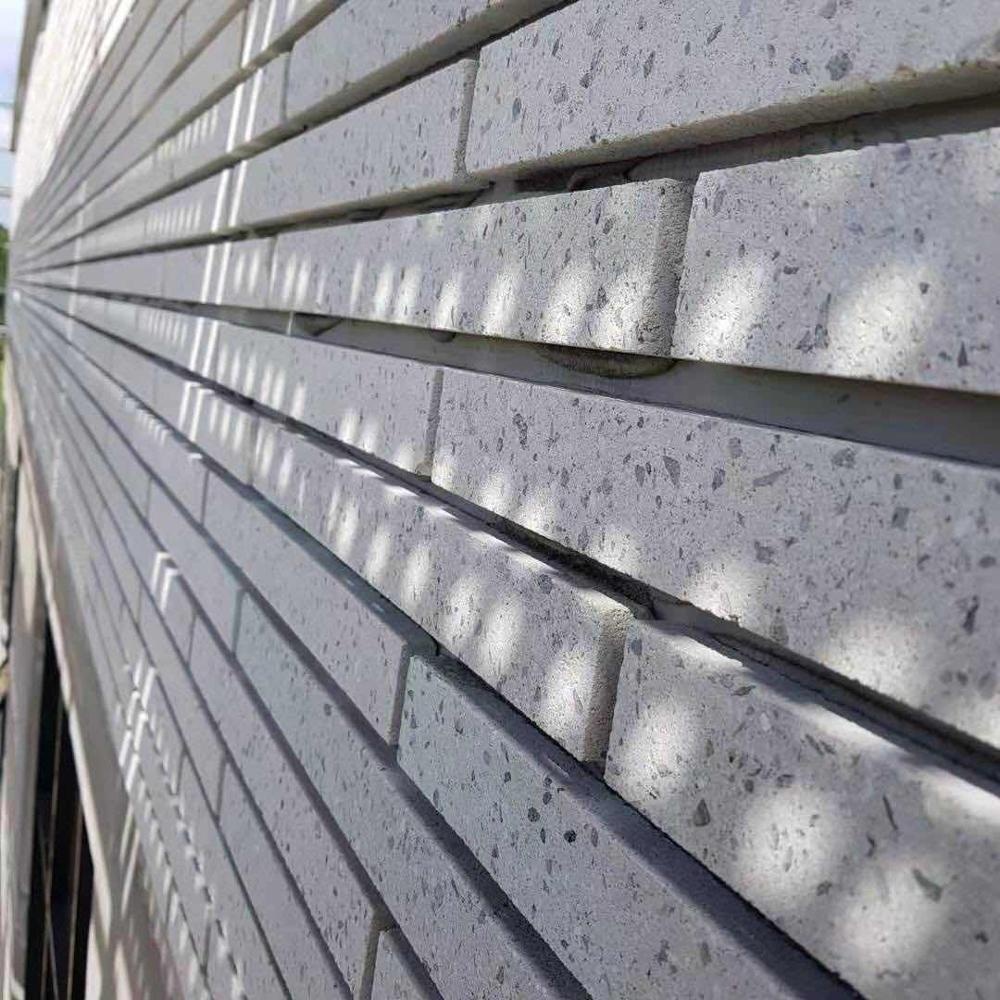 Nowadays, there is rapid development in the global environment nature as well as awareness of the adverse consequences of civilization on the earth. It has led to the increasing demand for adopting sustainable development in several sectors. Therefore, the transition into green buildings is no longer an option in the construction industry. This research aims to develop an eco-product composed of