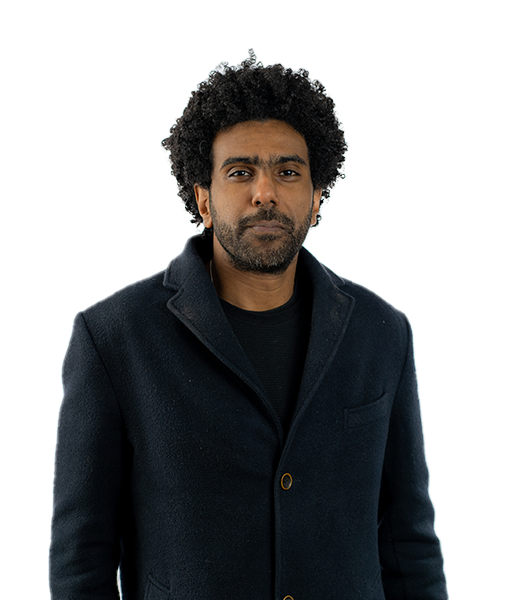 Ahmed M. Mahmoud is currently an Assistant Professor at the School of Engineering and Applied Sciences, Nile University. He received his Ph.D. in 2016 from the Electrical and Systems Engineering Department at the University of Pennsylvania. He was awarded Joseph, D'16, and Rosaline Wolf Award for Best Doctoral Dissertation. Dr. Mahmoud has authored and co-authored numerous scientific contributions published or under review in peer-reviewed journal papers, and peer-reviewed conference proceedings. His papers have appeared in several high-impact journals, including (among others) Science, Nature communications, Optics Express, Optica.

His research and academic accomplishments have been picked up by national media outlets, such as Elahram newspaper. His research interests span the areas of applied electromagnetics, metamaterials, metasurfaces, and nonreciprocal metastructures, with applications ranging from microwaves to mid-IR and optical frequencies. He is interested in theoretically, numerically and experimentally exploring novel and extreme aspects of wave interaction with smartly engineered structures, that have the potential to significantly influence both the scientific and industrial communities in the near future.

In this work, we are proposing a silicon (Si) based concentric tube broadband absorber. The proposed broadband absorber is composed of consecutive concentric tubes of intrinsic Si and doped-Si (D-Si) layers. The structure exhibits a broadband performance within a wide range of mid-IR wavelength spectrum extending from 3 to 7 µm with an absorption peak that varies between 0.88 and 0.97 in the case 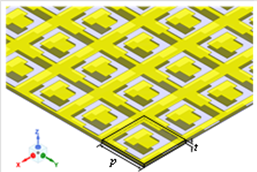 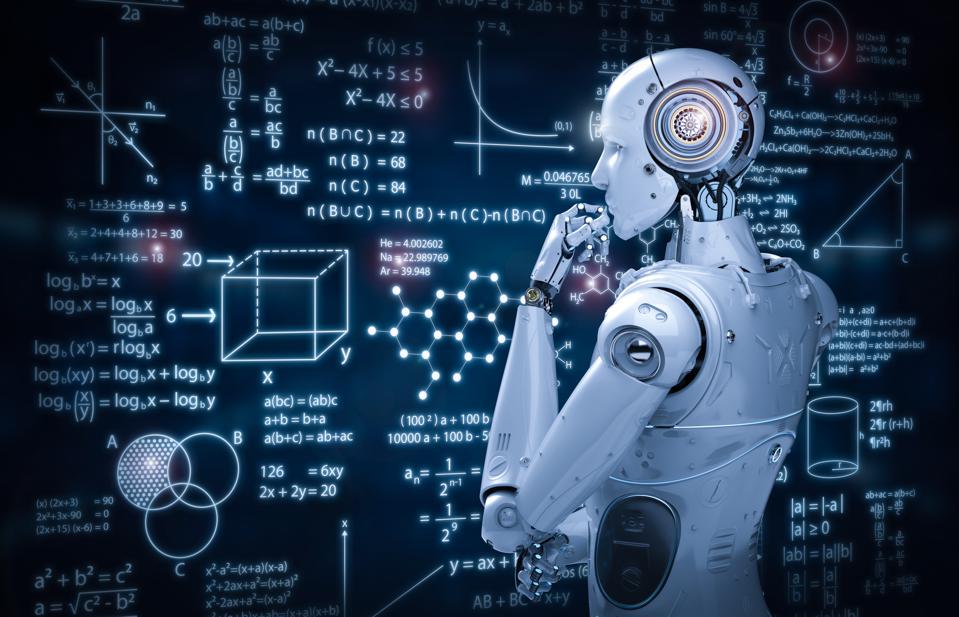 Objective/Contributions: This project aims to design novel metasurfaces with various functionalities and to develop a platform integrating advanced electromagnetic theory and AI techniques toward a behavior-oriented era of designing such metasurfaces. Various frequency bands, including the microwave, mid-IR, and optical bands, are utilized for numerous real-life applications, including but not 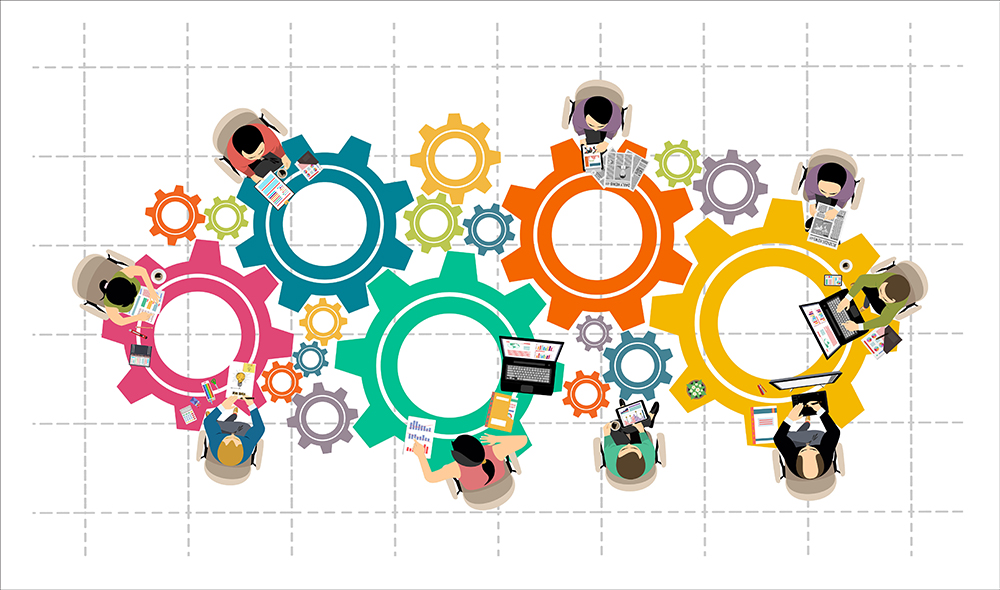 This work targets an optical analogue for the electronic diode that is the cornerstone and one of the main reasons behind the diversity, maturity, and applicability of the field of electronics. In this work, we exploit intermodal coupling within spatio-temporally modulated systems to induce coupling between modes whose group velocities attain opposite signs. We analytically prove that when