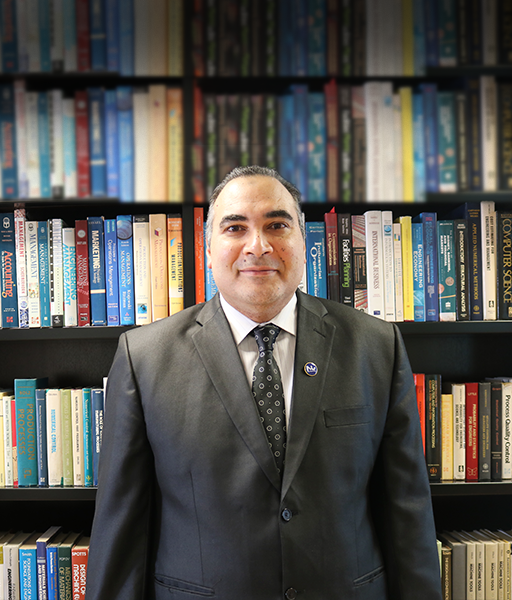 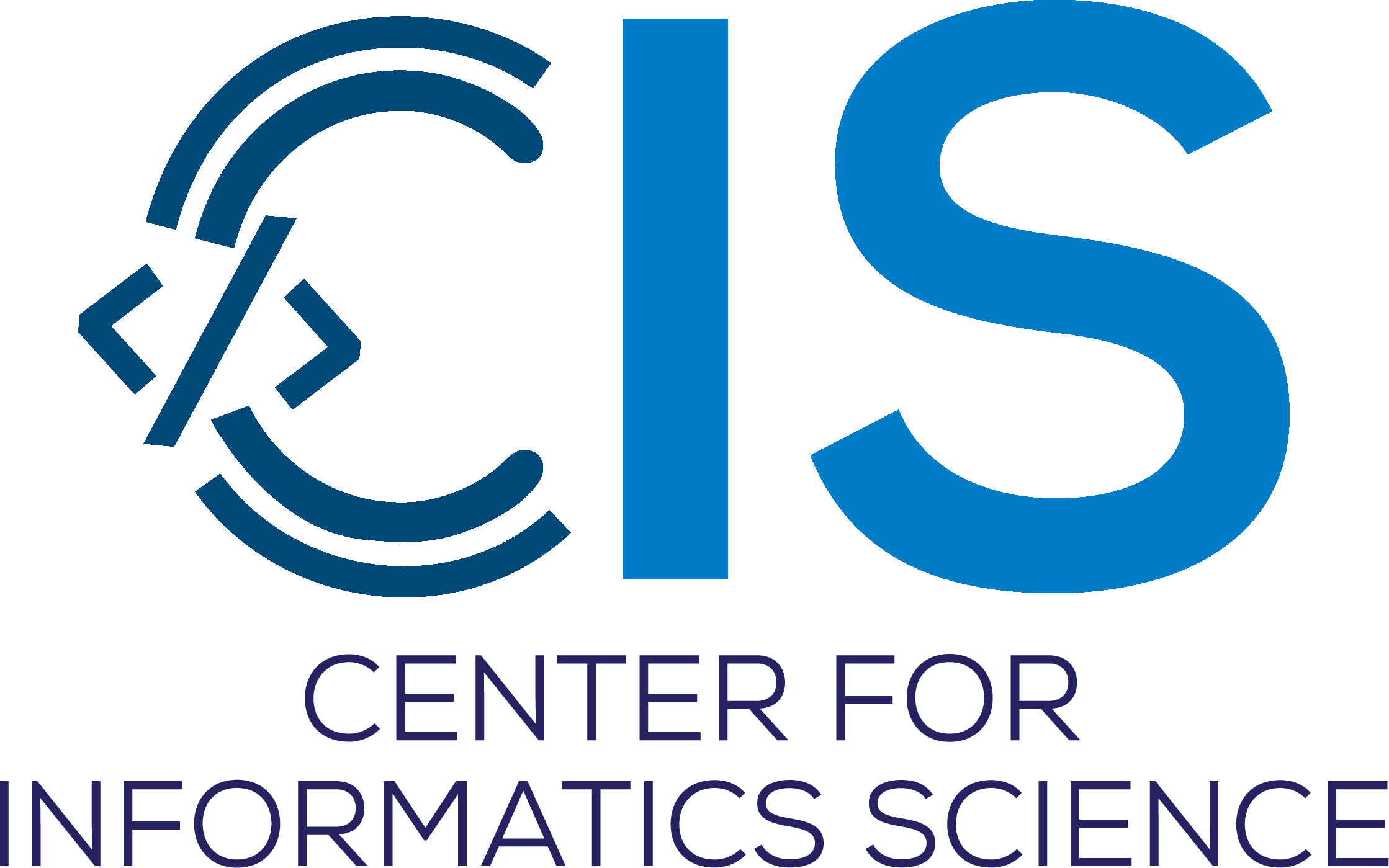 Dean of ITCS School and Professor

Dr. Ahmed is a full Professor and the Dean of Information Technology and Computer Science school at Nile University (NU). He received his Ph.D., Master's and Bachelor’s degrees in computer engineering from Ain Shams University, in 2004, 2000 and 1995 respectively. After completing his Ph.D., Dr. Hassan has taken on technical leadership in numerous national developmental projects including the ICTP in the Ministry of Higher Education and the Electronic and knowledge Services Center in the Supreme Council of Universities. He was awarded the title of IEEE senior member and served as the IEEE, Egypt section secretary during 2012-2015. He is now the vice president of IEEE, Egypt Section for chapter activities since 2016. His research interests include high-performance computing, software engineering, artificial intelligence, data and web mining. He currently has over fifty refereed international publications. He has also served as an associate editor and external reviewer for many international journals.